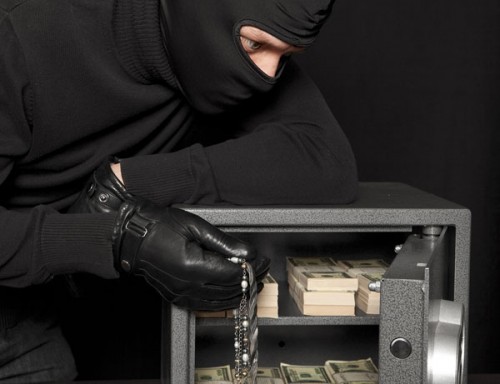 A person  is  guilty  of  grand  larceny in the second degree when he steals property and when:

Grand larceny in the second degree is a class C felony.

Grand Larceny in the Second Degree (N.Y.S. Penal Law 155.40) is the next highest degree.  It is a class C felony.  To be charged with this offense you need to steal property that is valued more than $50,000 or take property, regardless of its value, through extortion where you instill fear in the other person that you will cause injury to some person or property in the future.  If convicted of Grand Larceny in the Second Degree you can face up to fifteen years in upstate prison.

In addition to the potential for imprisonment that accompanies a conviction of grand larceny in the second degree, there are very serious collateral consequences as well.  Criminal background checks have become routine among employers when considering hiring decisions.  Theft convictions make receiving job offers extremely difficult and sometimes impossible in certain employment fields.  Grand larceny in the second degree is also considered a crime of moral turpitude and can have serious immigration consequences for those that are not United States citizens, including possible deportation.