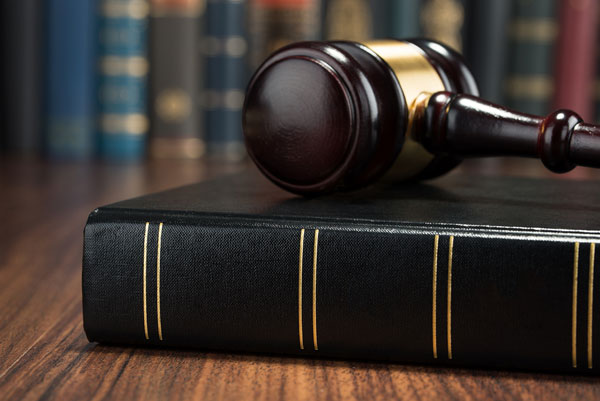 Grand Larceny is a felony theft related charge in New York.  Grand larceny is charged in one of four degrees with grand larceny in the first degree being the most serious and punishable by up to 25 years in prison.  Not all grand larceny cases have the same facts but all grand larcenies are based on the basic idea that something of value has been stolen. This theft may occur because of a physical taking, trick, deception, fraud or in some other way. The property can be a personal possession, merchandise, US currency, a credit or debit card, automobile, artwork, or some other physical thing of value.

It is one of worst charges a person can be convicted of not only for the sentencing possibilities, but also because of the collateral consequences of such a conviction both because it is a felony and because it is theft related.  A grand larceny conviction will not only result in a permanent criminal record and potential prison time, but will have very harsh consequences on current and future employment opportunities, immigration issues, and numerous other areas of life.  For these reasons, it is of the utmost importance that individuals charged with grand larceny proceed carefully to reduce the risk of jail and a permanent felony conviction.

Charges and sentences (even for a first arrest) for differing amounts

Because grand larceny is a felony, New York law gives you certain valuable rights including the right to testify before the grand jury.  The grand jury decides whether or not a person should be formally charged with a crime or other offense.  Under the New York State Constitution, “No person shall be held to answer for a capital or otherwise infamous crime…. Unless on indictment of a grand jury…” Article 1, Section 6.   The grand jury can vote to charge you with a felony, reduce the charges, or dismiss your case.  Although you have the right to testify in front of the grand jury this is an important decision that requires careful consideration of the advantages and disadvantages.

Sometimes, grand larceny can result from single transaction such as a felony shoplifting situation where the value of the stolen merchandise exceeds $1,000.  Other times, grand larceny can be considered a white collar offense.  Many grand larcenies take place over a long period of time and are detected during an audit which could involve hundreds or thousands of documents.  This means that a successful defense could be revealed after a thorough, forensic examination of the evidence.