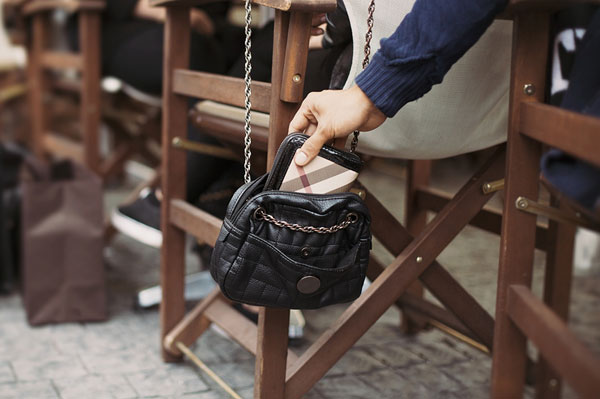 A person is guilty of grand larceny in the fourth degree when he steals property and when:

The lowest degree of grand larceny is Grand Larceny in the Fourth Degree (N.Y.S. Penal Law 155.30), which is classified as a Class E felony.  The most common way to be charged with this offense is to steal property that is valued more than $1,000.  New York has one of the higher thresholds in the United States for a theft becoming a felony based on value.  Other states consider a theft a felony for values as low as $400.  You can also be charged with grand larceny if you came to possess the property, regardless of its nature or value, through extortion or if you physically took it from another person.  Finally, you can also be charged with 4th degree grand larceny if the nature of the property taken is listed in the statute.  A few examples include credit/debit cards, public records, and secret scientific materials.  A full comprehensive list can be found in the statute.  If convicted of Grand Larceny in the Fourth Degree, you would face up to four years in upstate prison.

In addition to the potential for imprisonment that accompanies a conviction of grand larceny in the fourth degree, there are very serious collateral consequences as well.  Criminal background checks have become routine among employers when considering hiring decisions.  Theft convictions make receiving job offers extremely difficult and sometimes impossible in certain employment fields.  Grand larceny in the fourth degree is also considered a crime of moral turpitude and can have serious immigration consequences for those that are not United States citizens, including possible deportation.