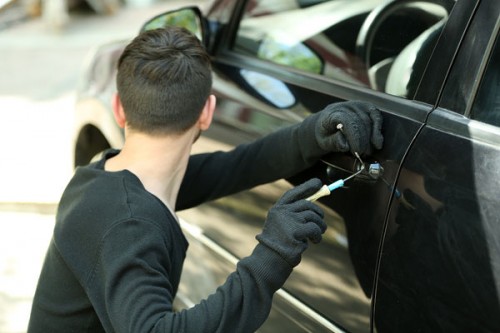 In New York, auto theft is a type of grand larceny.    Section 155.30 of the penal law prohibits stealing a motor vehicle worth $100 or more.  An arrest for car theft usually happens when someone notices that their car is missing, files a report, and a car matching the description of the stolen car is observed somewhere.  Whether the found car is the same as the stolen car is a critical issue since cars look alike and given the volume of cars in the New York area, there are often several cars of the same make, model, color, and year.  For this reason, numerical identification of the stolen car and the found car should be carefully analyzed.

Common auto theft cases in New York include situations where the theft is directly observed by police or when the car is later found to be in someone’s possession.  Whether the accused thief is ever seen inside the stolen car and what role the accused thief had in the initial theft are critical in determining the proper defense.  Rental car agencies also, occasionally, report a car stolen when the rental period exceeds the original agreement.  In this situation, the exact understanding of the rental relationship is crucial.