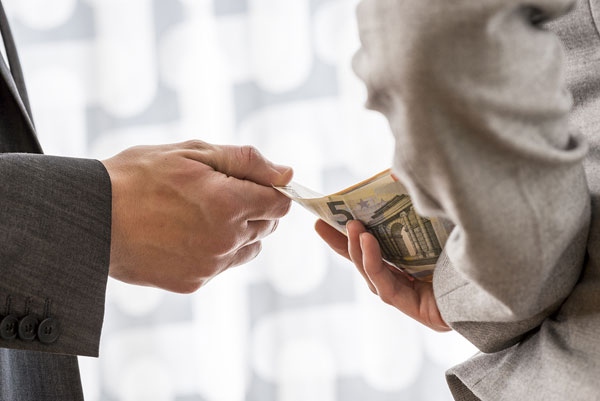 Finally extortion is a form of larceny where a person forces another to give him property by instilling a fear in that other person that he will be injured, his property destroyed, or a secret fact will be made public by not cooperating.  An example of extortion is requesting for money in return for not exposing a secret, even if the secret is true.

Larceny can be charged as either a misdemeanor (petit larceny) or a felony (grand larceny).  A larceny becomes a felony in New York based on either the value that was allegedly stolen, the category of the stolen property, or the method of how the theft occurred.  These factors will also affect the degree of seriousness that is charged.  The degree of the charge will affect the possible sentences that a defendant faces.  Every degree of grand larceny carries the possibility of upstate imprisonment and a permanent criminal record.